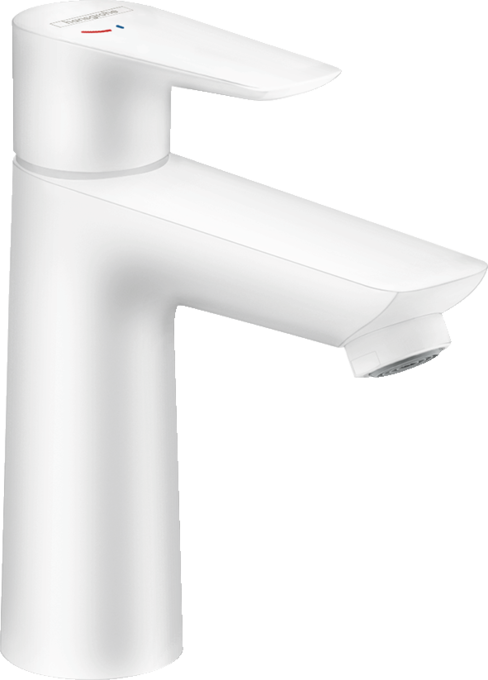 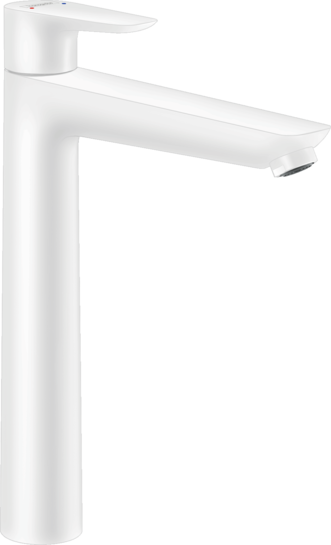 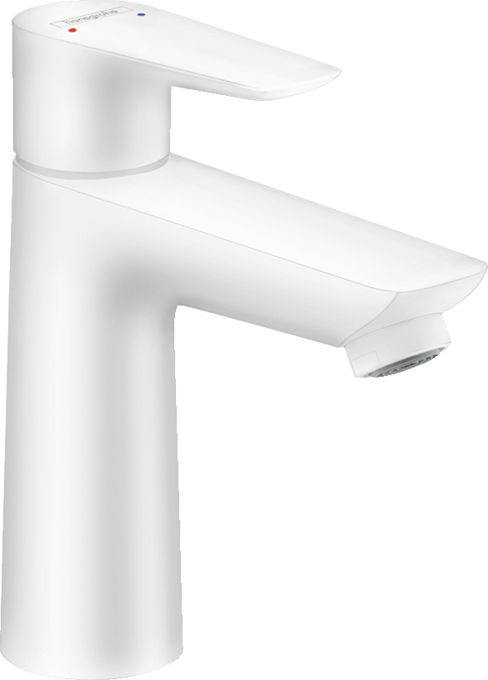 hansgrohe makes taps in a variety of heights. So you are sure to find the perfect tap for your basin. For added convenience, flexibility and usability. 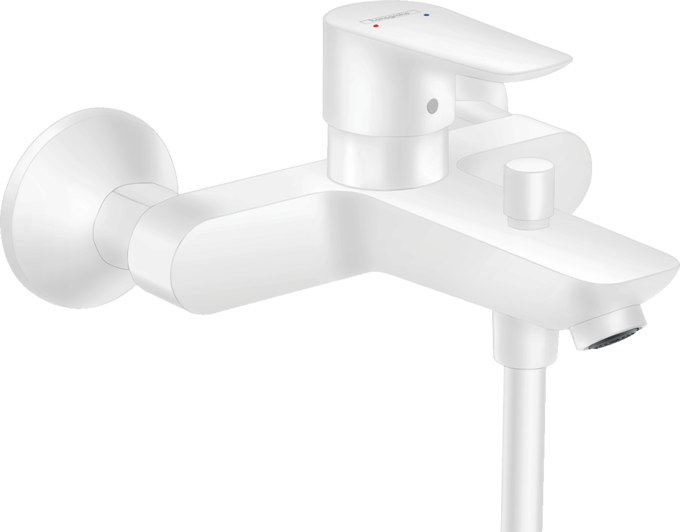 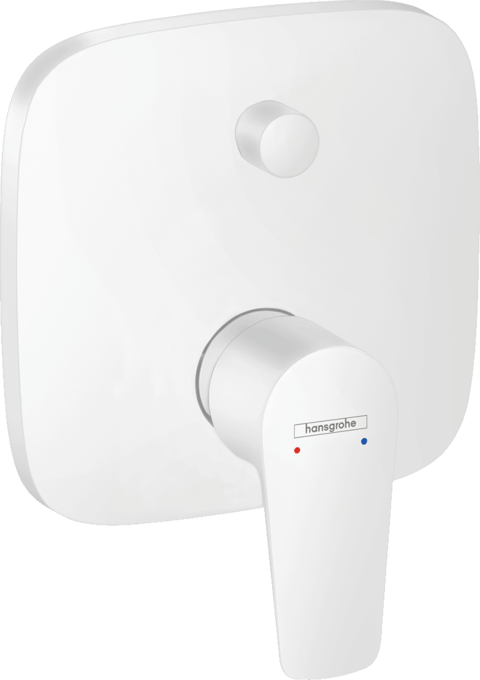 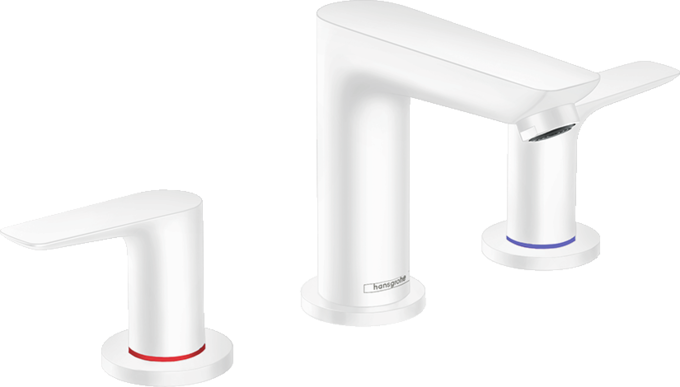 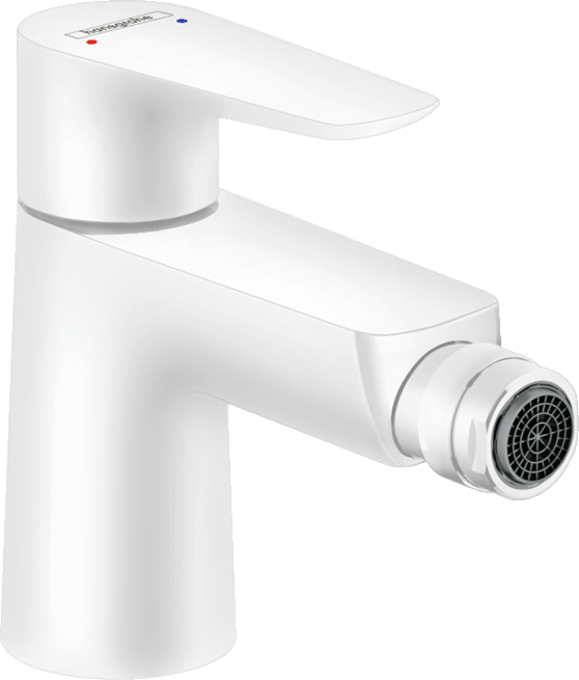 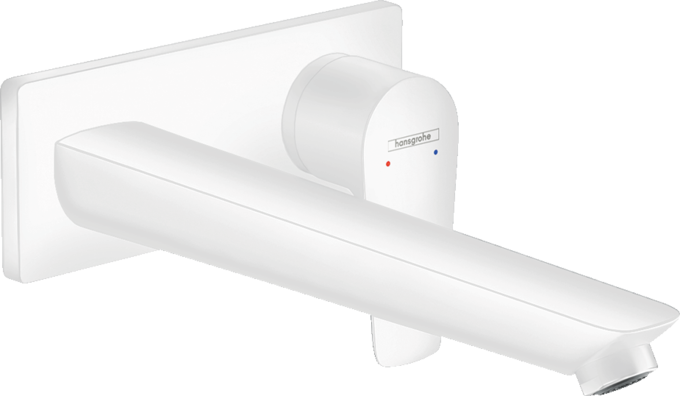 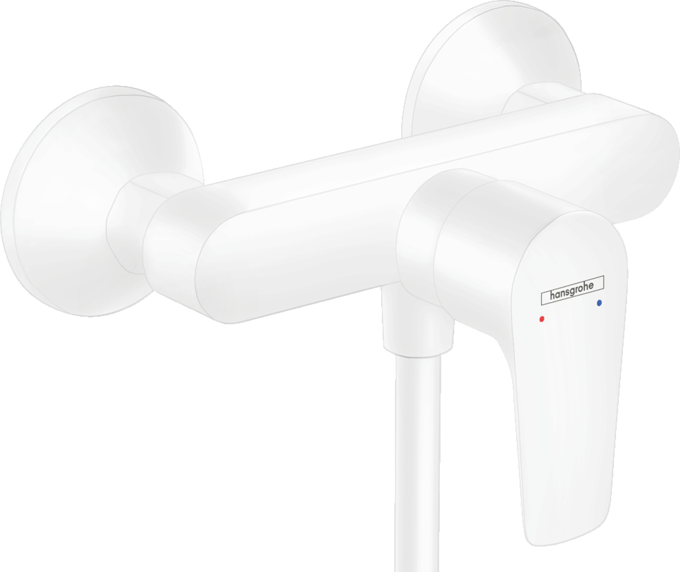 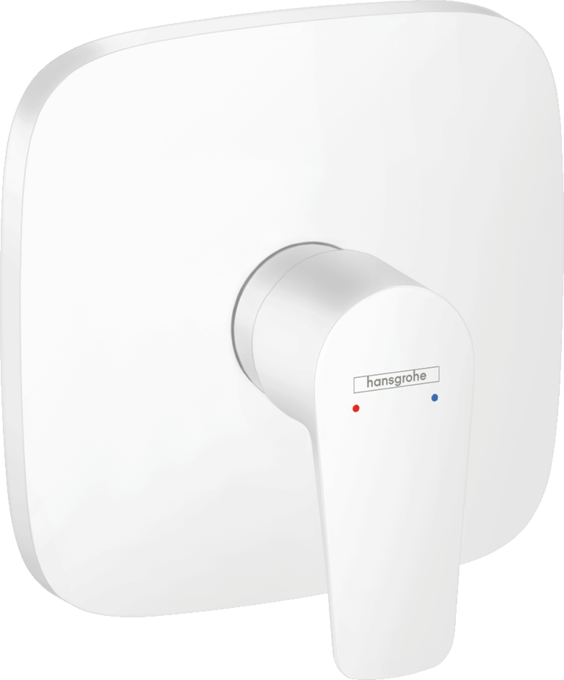 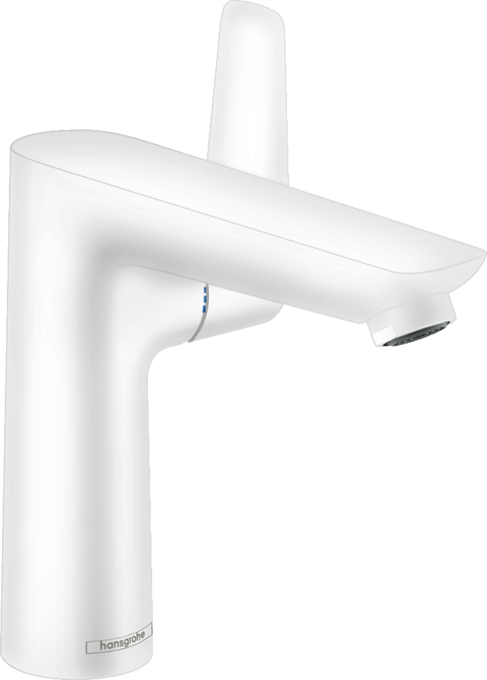 hansgrohe Talis, featuring the typical pin handle, went down in design history. The multi-award-winning tap is also continually being developed. Talis includes a wide range of taps for showers, bath tubs, bidets and wash basins. It is striking in terms of its form and function: Select is the name of the revolutionary operating concept at the wash basin and bidet, and you can use this to turn the water on and off conveniently, at the touch of a button. With EcoSmart, you can reduce your water consumption to just 5 l/min, while the ComfortZone features a variety of spout heights to match your wash basin. The Talis E range comes with a total of five matt colours and elegant metallic finishes for effective and consistent bathroom design. Create your own style with FinishPlus: The trend colours and surface finish designs emphasise your personal taste without detracting from the timeless design.

Talis S – the modern interpretation with pin handle or Select

Talis S single lever basin taps have a natural look. Their downward-slanting, conical spout flows into the uniform base set, while the slender pin handle guarantees usability. The perfectly designed shapes are also available in the two-handle or wall-mounted variants. Of all the bath mixers, the floor-standing tap really stands out, as do the taps for the bath tub rim – with the option of a built-in hand shower. The style is seamlessly emulated in the shower mixers for exposed or concealed installation. Talis Select S basin taps make do without a lever. The Select push button offers you the ultimate in convenience and helps to save water, as this kind of intuitive operation at the touch of a button encourages users to turn the water off. Enjoy Select on your wash basin and bidet.

Talis E – elegant, impeccably designed and with the option of Select

The gently tapered base set on the Talis E single lever basin tap flows into a graceful spout with an opulent surface. Precision edges line the spout and lever. Whether you opt for a single lever tap with ComfortZone or a tap for wall mounting: Talis E exudes quality. The gravity-defying surfaces are elegantly replicated on the bath tub and in the shower, too. Select is also available here too: Talis Select E basin taps can be operated using your finger, arm or elbow.

Talis basin taps feature a simple design and have the characteristic pin handle of their original model Talis S. The taps for the wash basin are offered as 3-hole variants, for wall mounting, with swivel or rotatable spout. They are available as shower and bath mixers for exposed and concealed installation.

Talis S – the original or: the popular classic

Talis S is slender, functional and value for money – the perfect introduction to high-quality tap technology for the wash basin, bath tub and shower. The successful Talis S has formed an integral part of the hansgrohe product range since 2002. Talis S taps come in multiple variants, always with the characteristic pin handle of course.
+5
Show more
Trusted partners

Find bathroom showrooms in your area

A link to the up-to-date notepad has been shared
There are currently no entries in your notepad.
This list enables you to collate products that you are interested in and find them again quickly at any time.
To do this, use the “Note product” icon on our product pages.
To kitchen products To bath products

You have not selected any products.
To do this, use the Compare product icon on our product pages.

To bath products
To kitchen products

The following products are listed on your notepad.